In Ukraine, even if the demand for milk has dropped as a result of economic uncertainty, cows have not stopped producing milk! To adapt, milk processing plants have cut down on their purchases, delayed payment to dairy producers, and set aside smaller suppliers. In addition, health authorities have restricted human movements during the quarantine, thus hindering the operations of less formal sales networks.

In the Dnipro region, Union Gospodar, which is supplied by five SOCODEVI-supported co-ops, has continued to sell its 25 daily tons of milk to the factory.

“Milk plants initially reduced their purchases via intermediaries (‘coyotes’), who resell small quantities of milk from farms. The Union of Cooperatives is more promising in that it has greater bargaining power and is, therefore, more resilient in difficult times.” 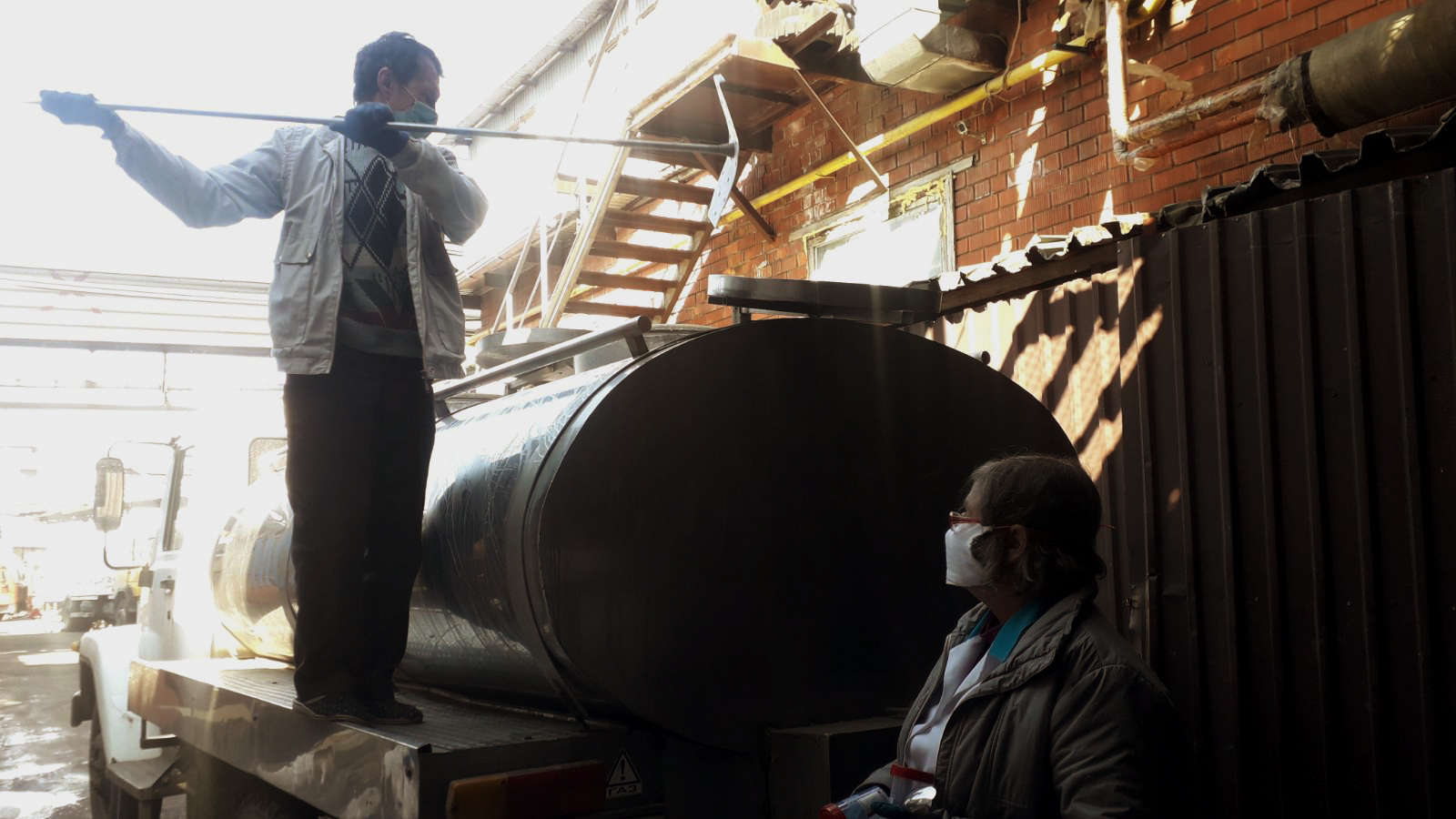 Adapting around the world

As in all our projects, SOCODEVI had to adjust its activities in compliance with public health standards. Also in Ukraine, technical assistance has continued to be provided to producing families thanks to phone consultations, and technicians have continued to collect milk samples while avoiding all contact with producers. Laboratories assessing the quality of cow milk have also been able to continue their operations by limiting staff numbers.

In Honduras, the budget for the CAHOVA project, funded by the Canadian government, was revised to mitigate the effects of the pandemic. Four new programs were created in various areas, namely biosecurity, awareness of gender-based violence, coffee purchases from families to offset the sudden drop in sales, and fresh food production.

In Senegal, Colombia, and Guatemala, among others, projects have relied on broadcasting certain content from SOCODEVI Field Schools (which involve frequent gatherings of participating families) through community radio stations. This way, theoretical training can continue, albeit without the advantage of collective and family work in the fields. 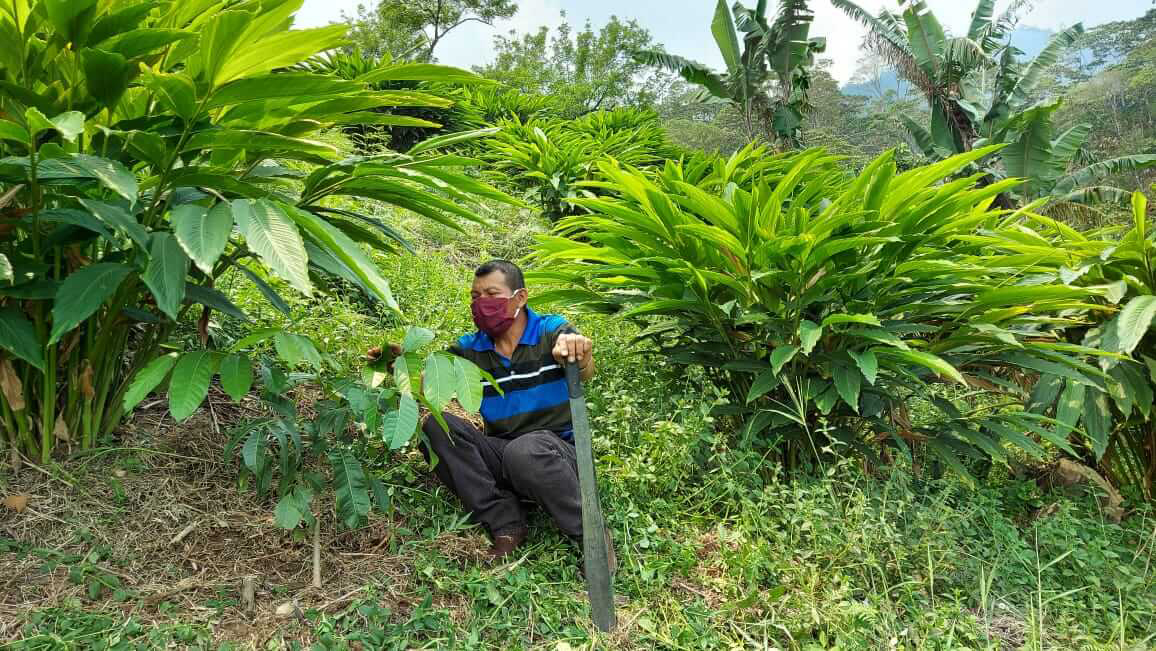 It’s a deal for the dragon fruit!

The sweet cocoa flavour of hope