The FAHO cooperative has been hailed as the “best cocoa cooperative in Abengourou” by the Ivory Coast’s Coffee-Cocoa Board!

This regional distinction recognizes the cooperative’s contribution to the development of the cocoa sector and its efforts to improve the living conditions of its member families.

The FAHO cooperative is supported by SOCODEVI through its MOCA, PROCED, and PCCI-ÉCOCACAO projects, funded respectively by the U.S. Department of Agriculture, Global Affairs Canada, and the Government of Quebec. 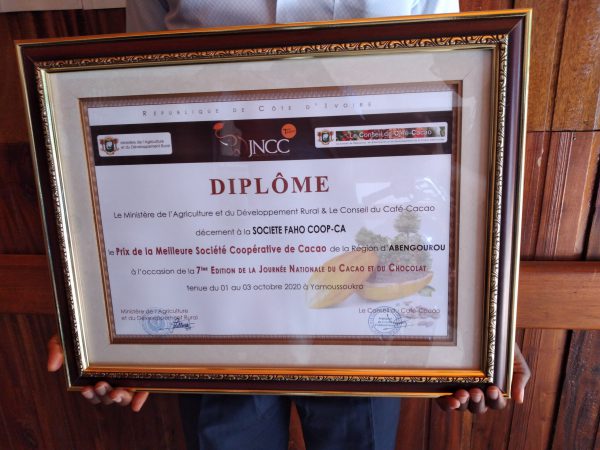 In Colombia, the top three winners of the latest Cacao de Oro (Golden Cocoa) contest organized by Red Cacaotera (the national association of cocoa producers) were families supported by SOCODEVI! This contest recognizes the quality of the cocoa produced by the families in Putumayo.

This year, for the first time, the event was held in this department located in the south of the country, bordering the Amazon region.

The winning families are members of the Coprocaguamuez, AGROPASIS and ASOPA associations. SOCODEVI supports these organizations under the AGROEMPRENDE CACAO project jointly funded by Canada, Colombia and various private enterprises. 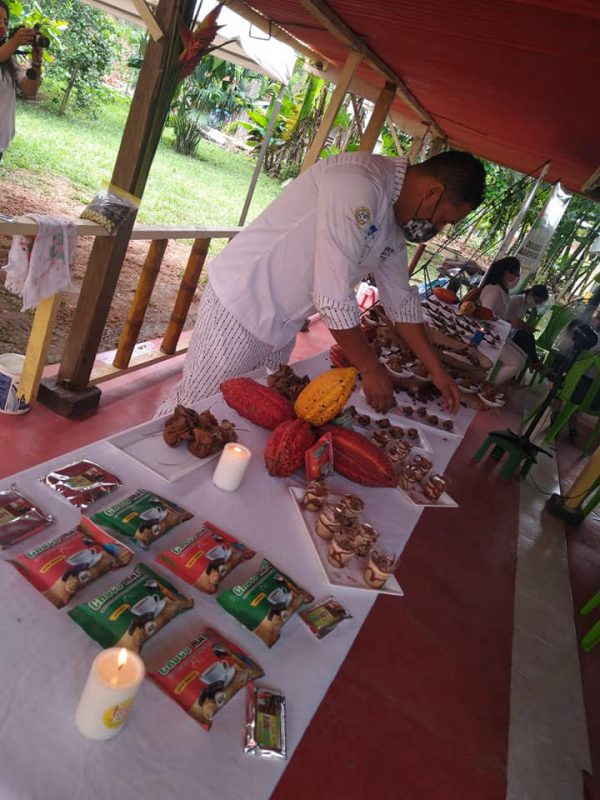 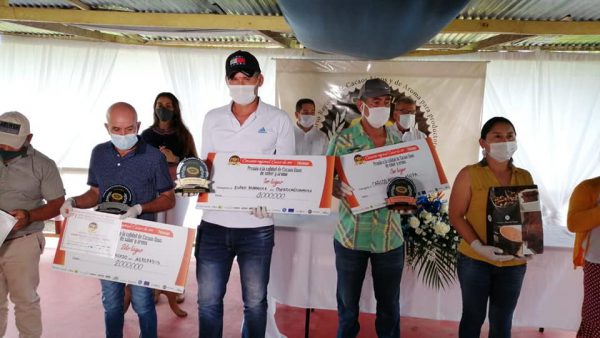 In Haiti, four cooperatives supported by the AVETI project—led by the International Agricultural Alliance (CECI, UPA DI and SOCODEVI)—have received their passes for the international “Cocoa of Excellence” competition to be held in France in October 2021.

The cooperatives ranked among the top five in the national cocoa competition, paving their way to the international competition. Congratulations to these co-ops: COPDAH (1st place), CACAODAM (2ndplace), COPAM (3rdplace), and COPCOD (5th place)! 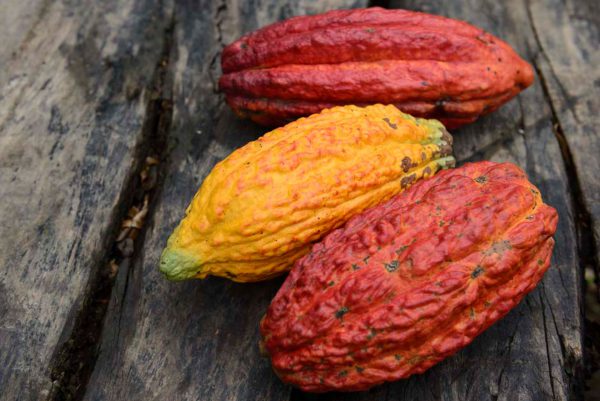 A Major Women’s Cooperative Is Born

A High-level visit in Vietnam