SOCODEVI is widening its influence by launching a new five-year project to improve the living conditions of more than 15,000 people in Mozambique: women and their family members! The Rural Women’s Economic Empowerment Support Project (PAEF), funded entirely by Global Affairs Canada ($18 million CAD), was unveiled in Mozambique by the Canadian government.

The PAEF will directly support 2,500 women members of agricultural associations affiliated with the Union Nationale des paysans du Mozambique (UNAC) in the southern provinces of Maputo and Gaza.

“In the short term, SOCODEVI will work with agricultural sectors in which women are already present, such as pulses, peanuts or cassava, explains Virginie Levasseur, Africa director at SOCODEVI. We want to improve the quality of their products and their productivity, then introduce group marketing through the creation of a cooperative made up of around thirty associations that are members of the UNAC.” 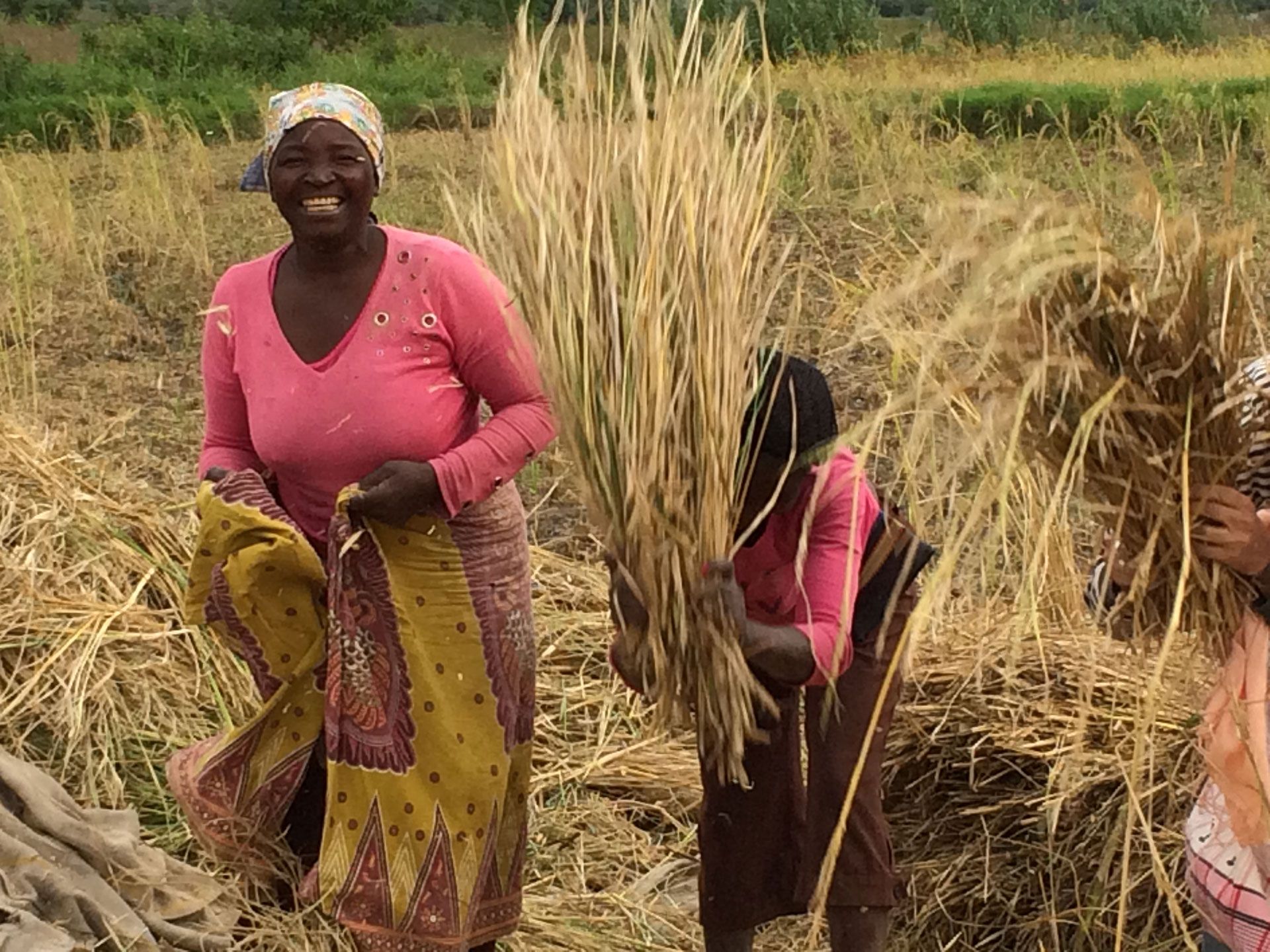 The objective of the PAEF is to facilitate women’s access to climate-friendly and sustainable entrepreneurial activities. “In the longer term, thanks to scientific research, we will work with women to choose and then introduce new value-added crops that are better suited to climate change scenarios in the region,” adds Levasseur. The efforts undertaken will aim to strengthen the power and control of women over economic resources, as well as over their bodies. 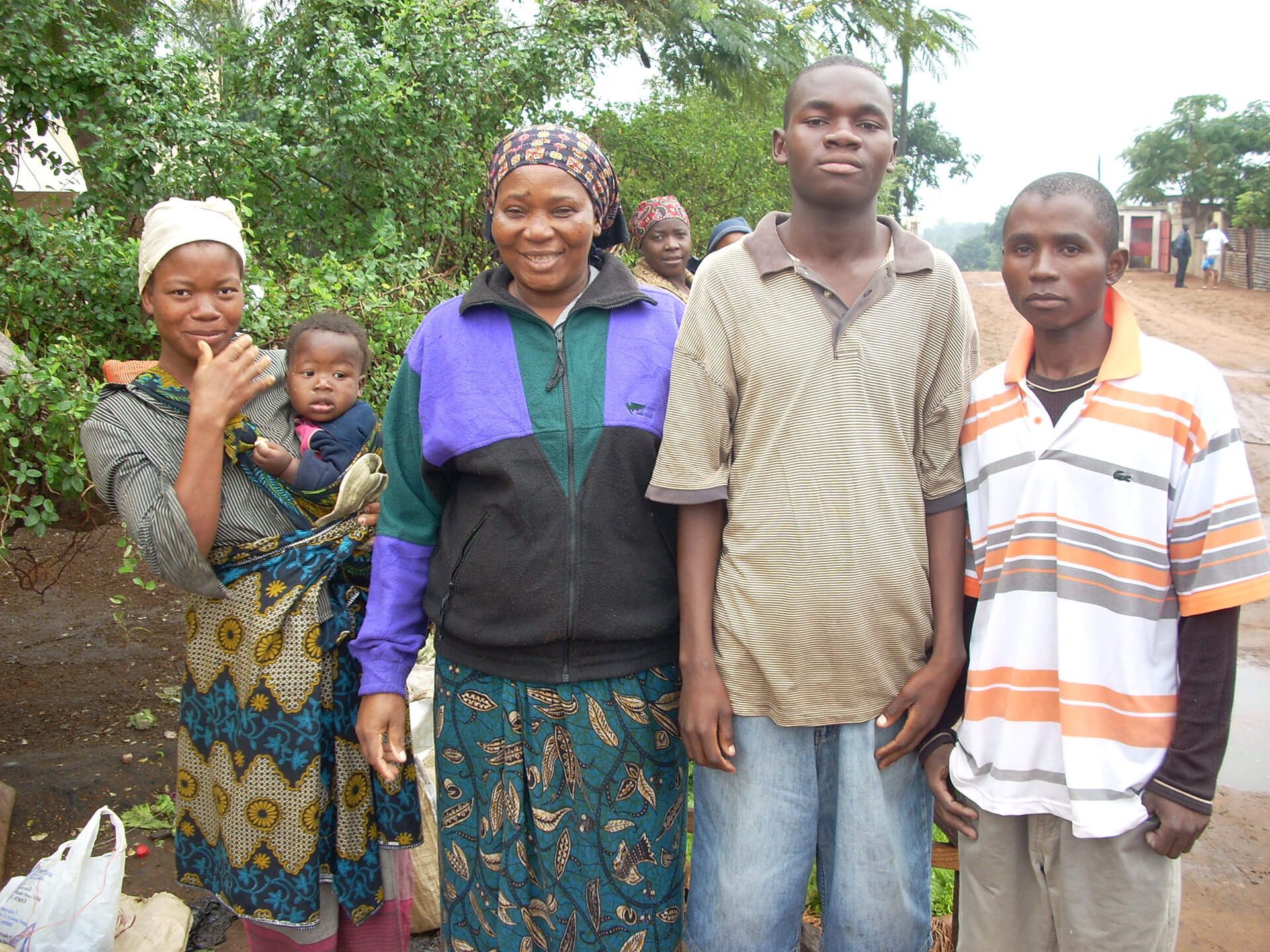 Improve the structure of living environments

One component of the PAEF deals with women’s sexual and reproductive health. Targeted communities will therefore be directly involved in awareness-raising programs on risky sexual behaviours, HIV-AIDS, early marriage and pregnancy, and the importance of girls’ education. In Mozambique, the teen pregnancy rate remains among the highest in the world according to the World Health Organization and the human development index (0.446 according to the United Nations Development Program) is among the ten lowest.

SOCODEVI’s multidimensional approach also requires the creation of partnerships with organizations established in the communities and already having experience in the agricultural, land and financial environment. Ultimately, the UNAC will be able to replicate this model of support in the agri-food sector for the benefit of its members (145,000 Mozambican rural households).

SOCODEVI will also support various Mozambican ministries in order to share with them best rural development practises for the economic empowerment of women.