A family supported by SOCODEVI boasts the best cocoa in Colombia

Where’s the best cocoa in Columbia? Look no further than the Meta department, and cocoa farmer Leonel Murillo!

SOCODEVI is working with Mr. Murillo as part of the AGROEMPRENDE COCOA project, since he is a member of the Agroguamal association affiliated with the WORKAKAO cooperative. 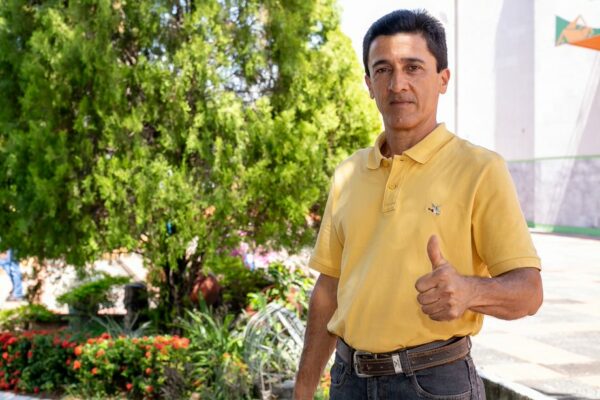 The competition strives to encourage the development of the cocoa value chain and acknowledges the excellent work of cocoa producers in different sectors of the country.

Mr. Murillo maintains that the high quality of his cocoa is closely linked to health and agri-forestry management processes, which are one of the key focus areas of the SOCODEVI project.

In addition to being honoured as the producer of the best-quality cocoa in Colombia in 2021, Agroguamal received a major grant, an invitation to the Paris Chocolate Show, and cutting-edge tools. 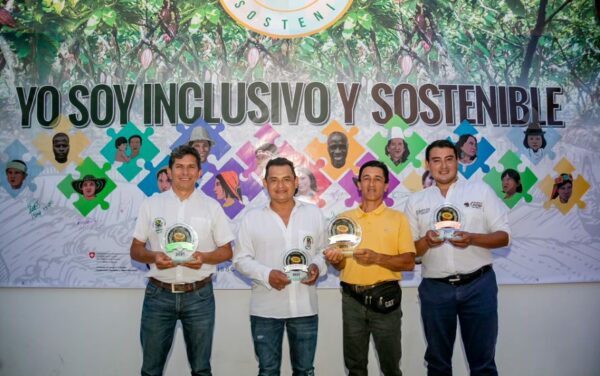 These scenarios are essential in order to encourage families to devote themselves to cocoa cultivation and to continuously improve the quality of their cocoa.

On a related note, the Gold Cocoa competition recently announced the creation of a special award entitled “Sustainable Inclusive Cocoa.” This new award recognizes best practices in the areas of ethnic, youth and gender inclusion, as well as environmental sustainability. The creation of this new category was promoted by the Sustainable Inclusive Cocoa Initiative led by Swisscontact – GIZ– SOCODEVI.

We would like to sincerely congratulate Leonel Murillo, the Agroguamal association, WORKAKAO, and all those responsible for making this national award a reality.

Bolivia: a new project with FAO