An article from Josiah Neufeld, ordered by the Canadian Food Security Policy Group, co-chaired by SOCODEVI. 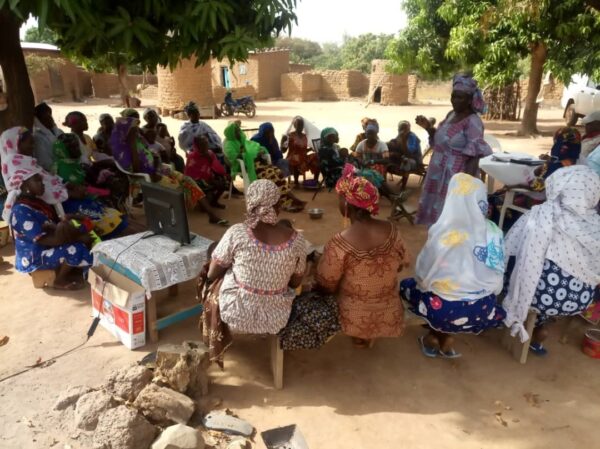 These effects are expected to push more people into poverty and food insecurity,

trigger mass migrations, and add fuel to conflicts over land and resources.

But new research from the Canadian Food Security Policy Group, a coalition of Canadian development organizations, shows that one of the most powerful ways Canada can help is by funding projects that help small-scale farmers, women in particular, to grow crops more efficiently, using climate-resilient techniques and technologies.

The Story of Bintou Dramé

In West Africa, women are especially vulnerable to climate change.

Women provide food for their families, yet don’t have the same access to training, knowledge, finances, and technology that men have. 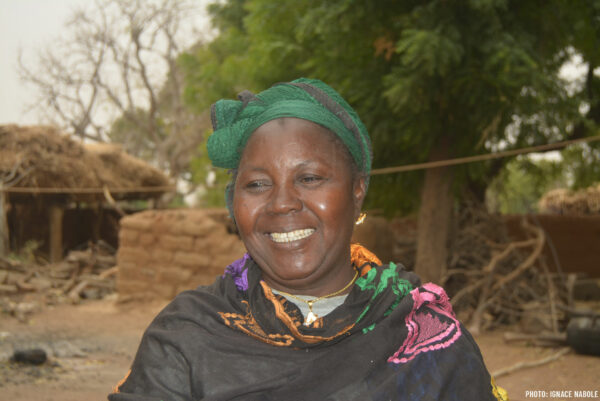 Bintou Dramé, a 44-year-old farmer and mother of six, is one of those women. Dramé lives in Simbadougou, a village in Burkina Faso, which is a country particularly vulnerable to drought, over-grazing, and land degradation as well as growing social and political instability.

Despite having no formal education, Dramé is a respected leader in her community who ensures that young girls are getting the schooling she never had.

“The IMSA project has helped us a lot. Because of the project, women in the village are more respected.”

She’s referring to a project implemented by the Quebec-based organization Mission inclusion. The project provided women with biodigesters, which transform animal dung into fuel for cooking and fertilizer for fields.

Last year Dramé purchased four wagon-loads of firewood; this year she only needed two. She burned biogas from her new biodigester and spread the fertilizer on her cowpea fields. With the money she saved, she was able to purchase a motorized tricycle to transport her produce to market. 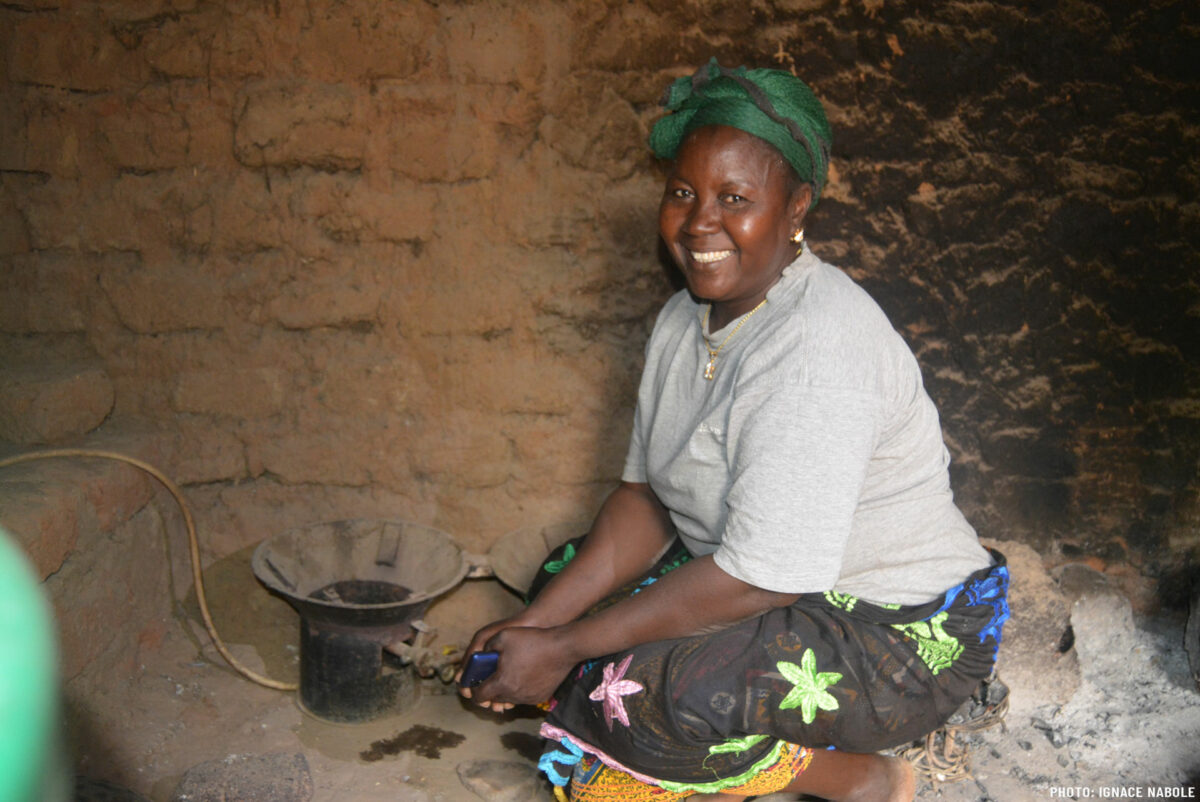 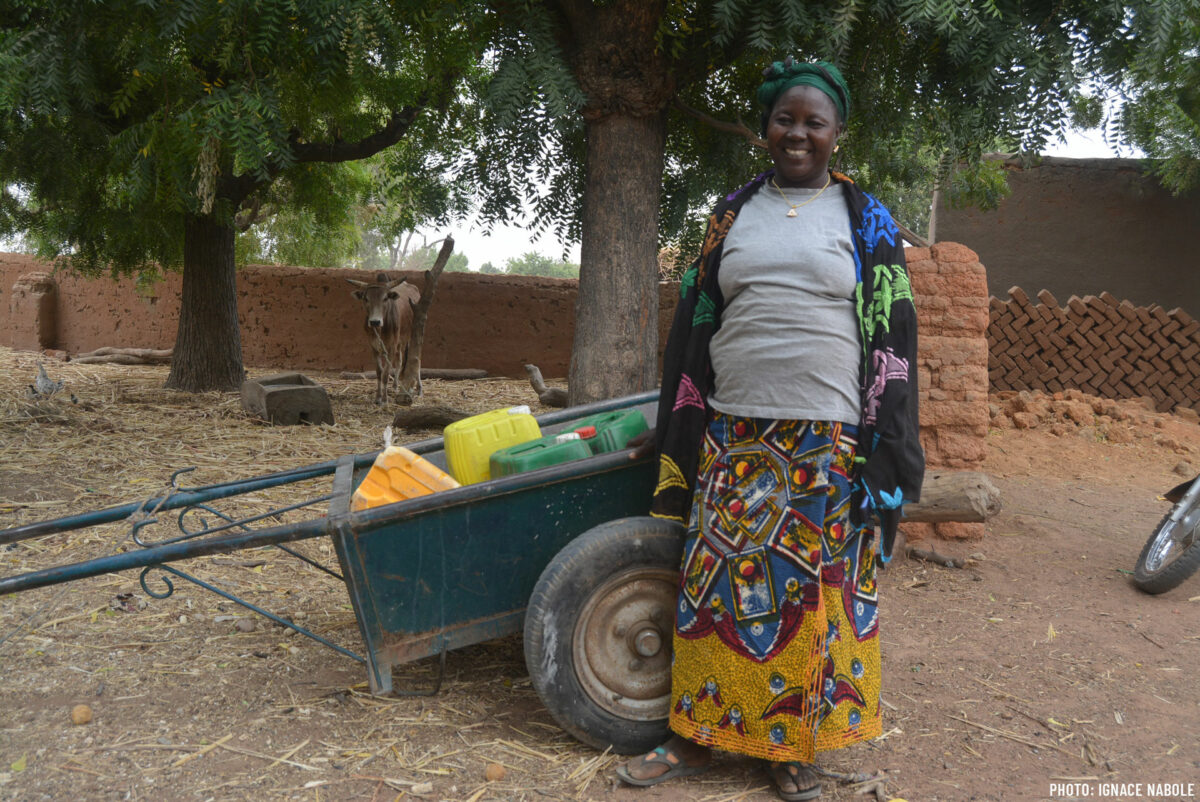 Dramé and other women who participated in the program also learned more efficient cultivation techniques and restored degraded land that can now be used for cultivation.

UN researchers estimate that 65 per cent of farmable land in the Sahel region has been degraded. One goal of the project was to help women reclaim that land for farming. 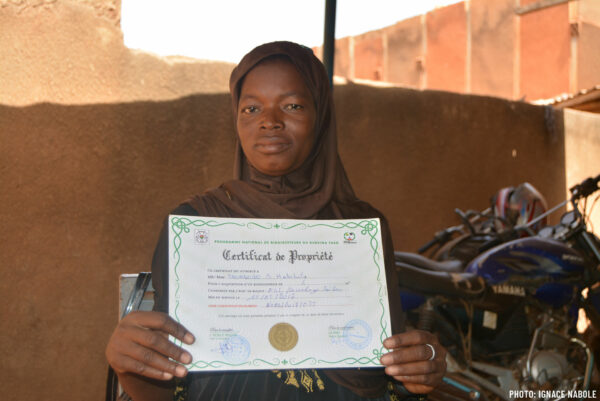 Sapoka Sawadogo, another woman who benefitted from the project, was able to open a restaurant where she cooks yam stew, rice, and meat soup using biogas from her biodigester. Her profits allow her to send her children to school.

“We found that women who were empowered to have more control over their farms and finances helped build community resilience to the impacts of climate change. Women were better able to feed themselves and their families, gained financial independence and became influential voices in their communities.” 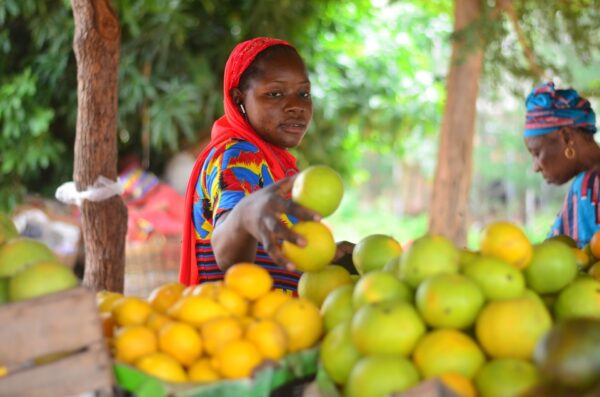 These innovations increased dry-season yields by 17 per cent and boosted crops’ resilience to climate shocks. The researchers found that women were still following these practices two years after the end of the project.

Another project in Ghana, funded by Canadian Feed The Children, trained women in fish-farming and other environmentally sustainable practices.

Community leaders now ensure trees are not cut down near water reservoirs and reduce erosion by planting trees and grasses near waterways.

“Investing more money in agricultural development is one of the most powerful and effective ways Canada can help vulnerable countries prepare.”

More programs like these, that empower women and invest in climate-resilient farming practices, will be vital in the decades to come as sub-Saharan Africa experiences the effects of a rapidly changing climate.

A new mandate for SOCODEVI in Ukraine!