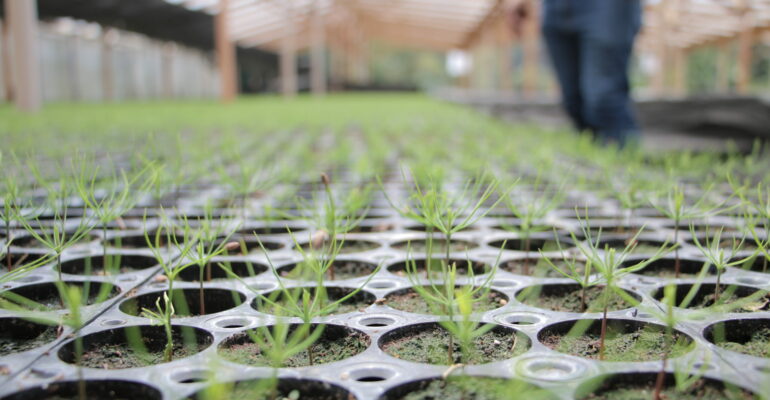 The program was initially designed to uphold SOCODEVI’s environmental responsibility commitments and those of its member institutions (cooperatives and mutual organizations in Quebec). Since the project was launched in 2009, no fewer than 5,593.6 tons of CO2-eq have been offset by the planting of 207,756 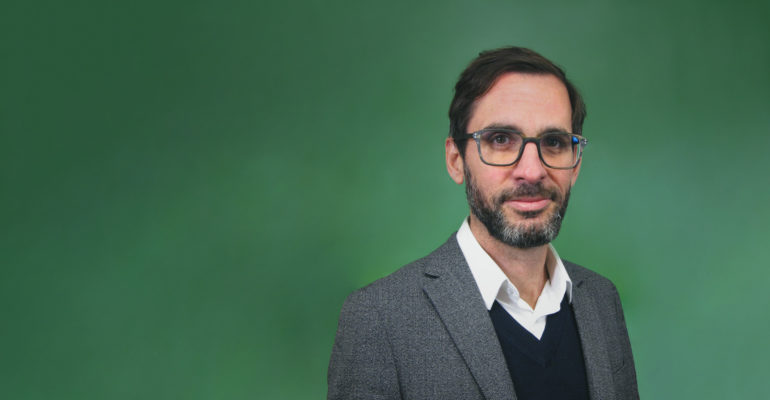 The board of directors of SOCODEVI is pleased to announce the nomination of Jean-Philippe Marcoux to the position of executive director for the organization. Mr. Marcoux has vast international experience with American and Canadian development organizations. Throughout his international journey, he has developed a strong 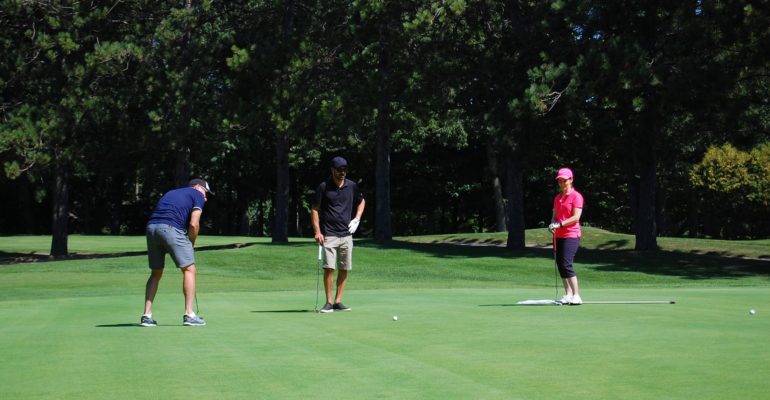 It’s the thousands of families supported by SOCODEVI around the world that were the big winners of the 13th annual golf tournament held for the benefit of the SOCODEVI foundation. More than $55,000 was raised thanks to the generosity of participants and the contribution of SSQ