“SOCODEVI is proud to renew its carbon neutral certification for a second consecutive year. We continue to set ourselves apart and conduct our operations in alignment with our principles and values.” – JEAN-PHILIPPE MARCOUX, SOCODEVI CEO

The Sahel, a semi-arid swath that spans the continent of Africa, is a climate change hotspot. This region is already experiencing increasingly irregular rainfall, droughts and crop failure. In coming decades, temperatures in Africa are predicted to rise faster than the global average, causing droughts, 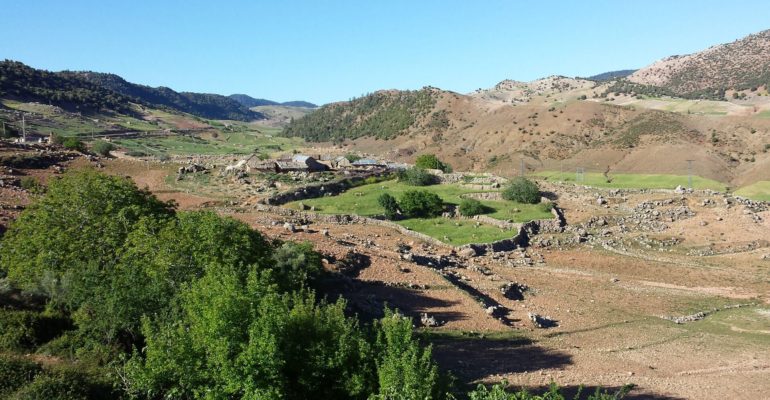 SOCODEVI is returning to Morocco with a new five-year project that aims to improve the living conditions of at least 10,000 people in Berber communities. These populations, isolated between mountainous cedar forests and immense natural rosemary steppes, earn a living by exploiting agroforestry resources.